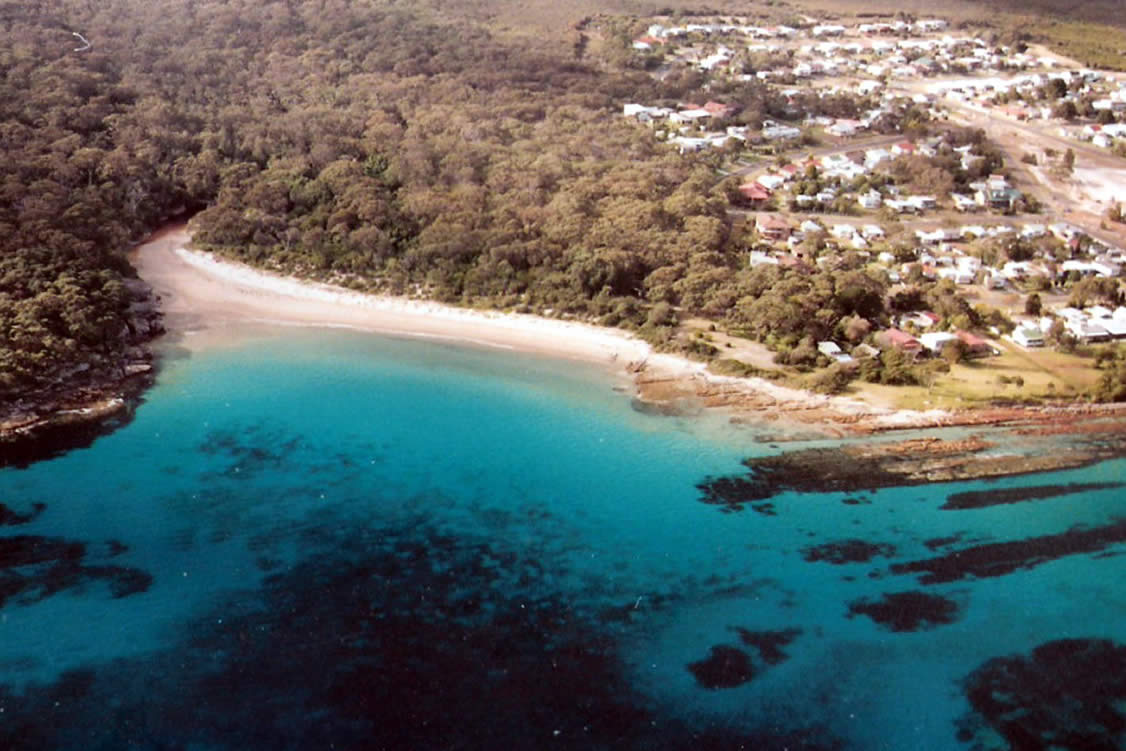 Meetings were held at various locations including front verandas, under tarps and in garages. From these humble beginnings plans were put in place to purchase land and construct a community hall.

In 1950 land was purchased at 60-62 Walton Way from Mr Halloran for £166 and construction of the hall commenced. Using volunteer labour the major works were completed by 1953 at an approximate cost of £1500.

Over many years the “Progress Hall” has been used as a venue for meetings, dances, movies, music recitals, art shows, fetes, bingo, playgroups, as a voting station and for the preparation of meals on wheels. In short anything that benefited the community.

The times may have changed but the Hall remains a vital part of the community and is used in much the same way.  The CCA continues to be run by dedicated volunteers who provide the community with focal point to meet, lobby government, fundraise and undertake projects and events.

The CCA has been instrumental in improving the quality of life and amenities for residents and visitors alike.

The Association will act in the interests of its members and the wider Currarong community by:
5
liaising with the Shoalhaven City Council, NSW Government, Australian Government and all other relevant business and community bodies to secure support, funding and public works
5
providing, receiving and distributing relevant information and feedback concerning Currarong and the surrounding and wider area
5
promoting community events and activities
5
using its assets in accordance with these objects

Membership of the Association is encouraged at an annual cost of $5.  This allows members to be eligible to vote and be an office holder, and gives members access to regular news updates, meeting agendas, minutes and other important correspondence on Currarong.

A person is eligible to be a member of the association if:

5
the person is a ratepayer or a resident or having an active business interest in the Currarong postal area
5
the person is a natural person, and
5
the person has been nominated and approved for membership of the association in accordance with the constitution. 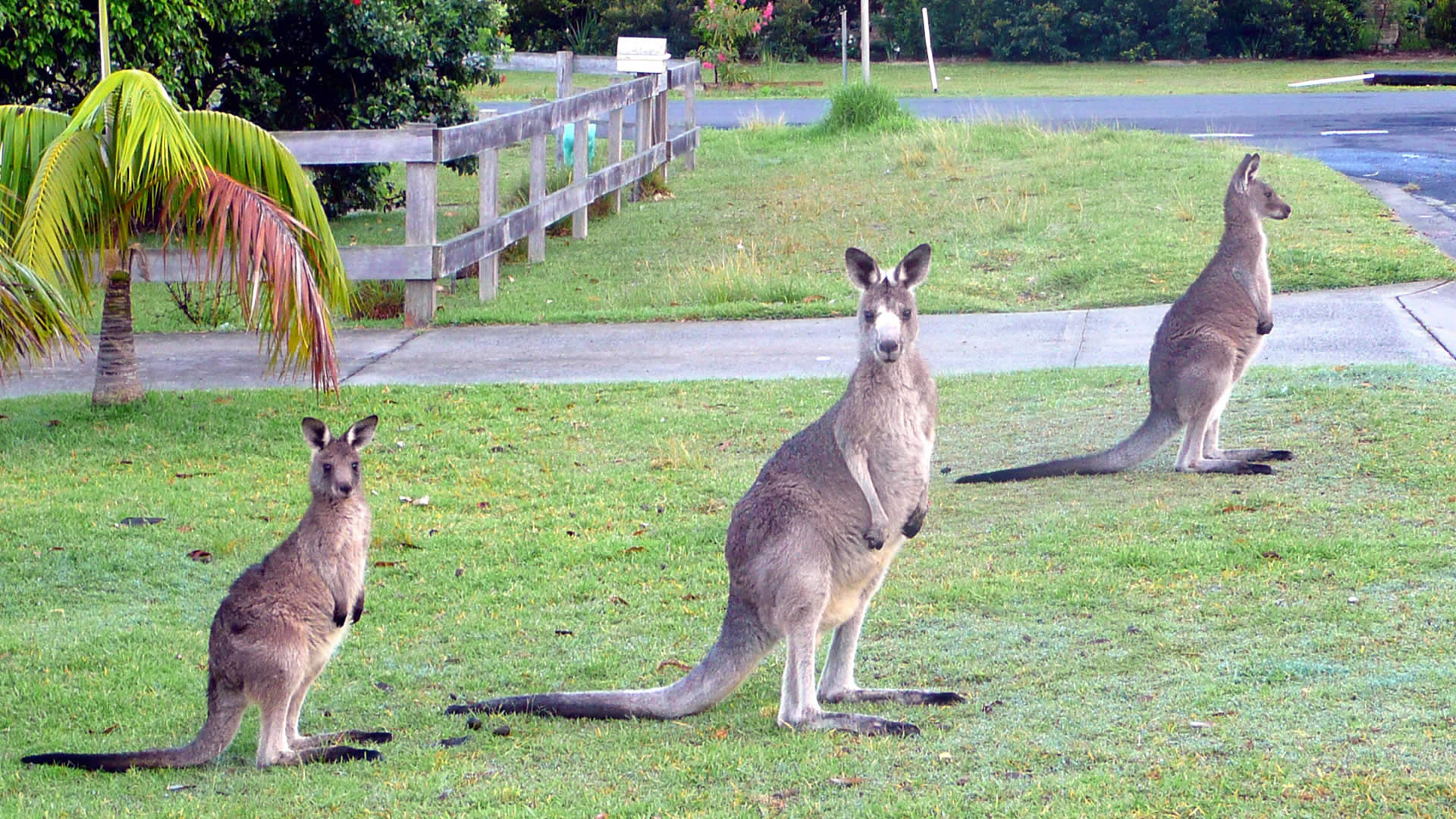 The CCA is an Incorporated Association governed by the NSW Associations Incorporation Act 2009 and administered by the Department of Fair Trading. The Constitution was revised and approved at an Annual General Meeting (AGM) on 9 November 2016.

A Committee is voted in by members at the AGM and currently includes:

The Committee manages the affairs of the CCA and reports to the members at General Meetings and through other forms as determined by the Constitution.

Under the Constitution, a minimum of six General Meetings are to be held per year and the AGM must be held within six months after the close of the financial year. The financial year is from 1 July to 30 June.

All CCA funds must be spent in accordance with the Objects of Association and the Committee must ensure correct books and accounts are kept showing the financial affairs of the Association.

The CCA is recognised by the Shoalhaven City Council (SCC) as a Community Consultative Body for Currarong, allowing it to formally provide feedback to the SCC and receive a range of information.

The CCA can also fundraise as a not-for-profit Incorporated Association. 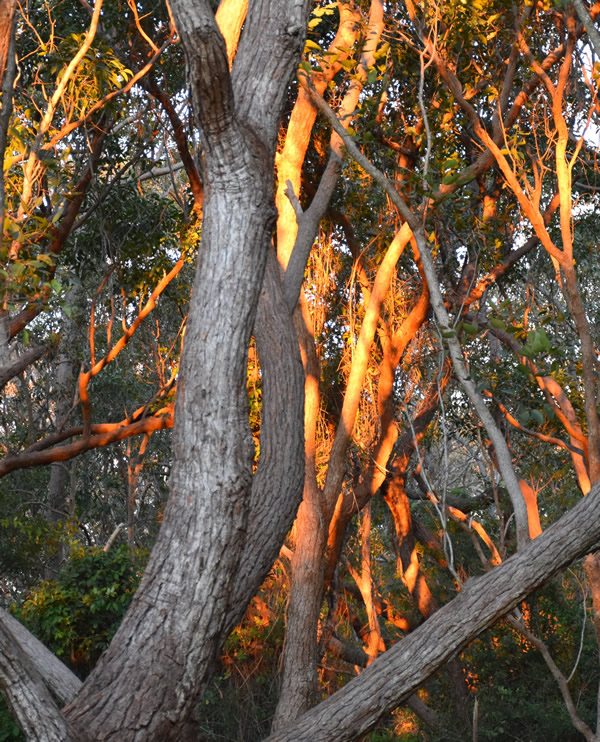 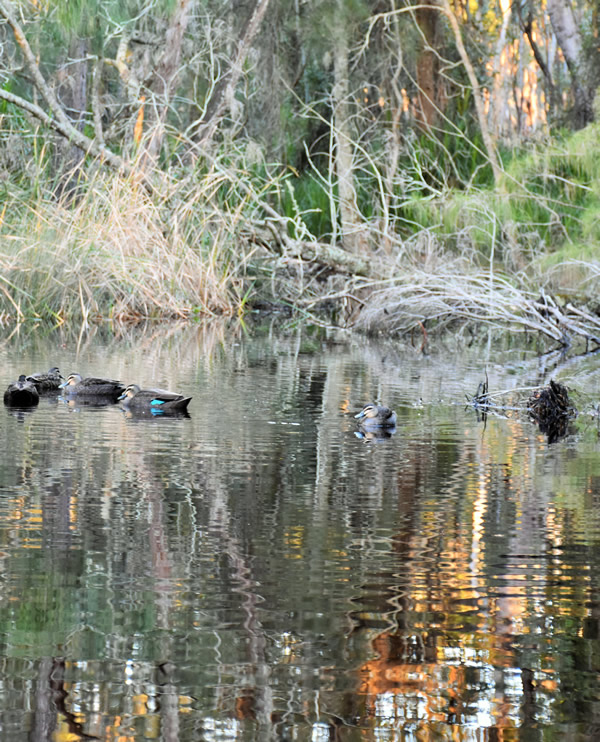 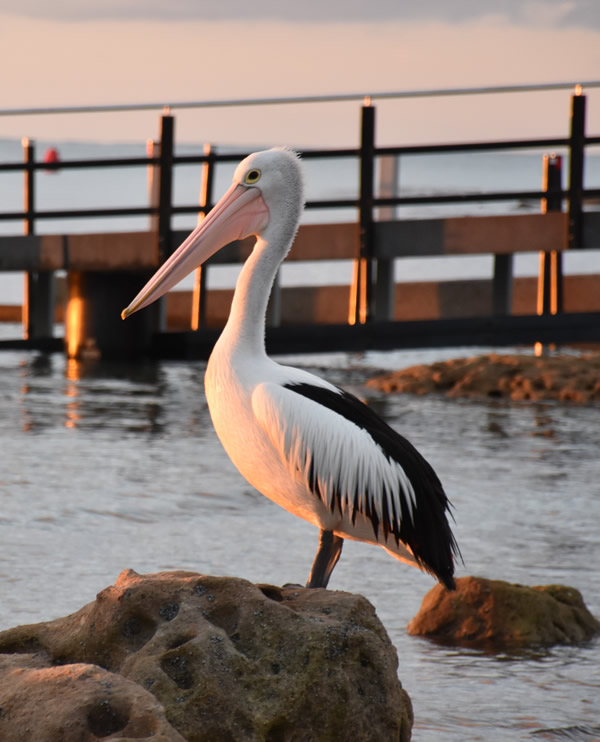 Become a member or hire our hall today!